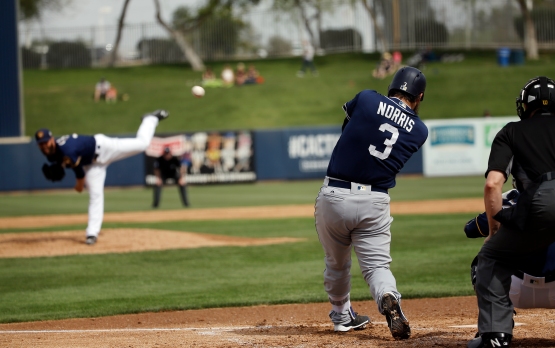 1. Opening Day. With the first pitch of the 2016 regular season just days away, The Wayniac Nation barely can contain his excitement. TribeVibe posted a photo gallery of the preparations at Progressive Field, and in a sure sign of baseball season, Roof Report is back advising on the roof status at Minute Maid Park. The Baseball Sociologist‘s countdown to the Orioles’ opener on Monday is down to four, as THE BLOG projects what John Farrell’s lineup card will look like on Monday and The Jailhouse puts forward four names to watch for on Opening Day. Meanwhile, mascots are converging on New York City for a morning show segment, and Cait Covers the Bases has the details.

2. Breaking camp. Teams are heading home after wrapping up Cactus and Grapefruit League action, with some final exhibition matches taking place at Major League ballparks and in some interesting other locales. Phillies Insider puts a bow on the team’s time in Clearwater, while Gamer Babes from Half Moon Bay is pumped to see the boys back in SF. Friar Wire has one final address from Padres manager Andy Green in Peoria, and Rays Radio and Major League Bastian cover the latest roster moves as teams look to trim down to 25.

3. Crystal ball time. This is the time for weighing in with prognostications. The Sports Analytics and Business Group at IU runs through their picks in the American League, as Unedukated Opinions focuses on the extremely competitive AL Central. Stlcardinalsminimo looks at the various projections for the Cardinals in 2016, and Second City Sports Report lists five reasons why the Cubs will win the World Series — and five reasons they won’t.

What’s in your Three for Thursday? Tell us about it below! 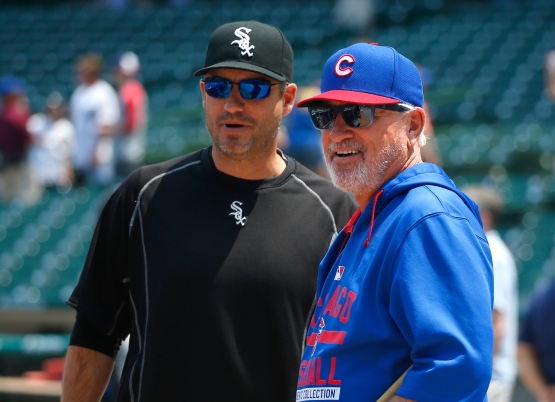