Results tagged ‘ Change for a Nickel ’

“Spring is a wonderful time. Neither the grass nor impressions have yet taken root. The canvas is blank. There is no reason to not think anyone can be a winner, no reason to not like anyone.”
– Tom Singer

We lost a beloved member of our MLB.com/blogs community this week when MLB.com reporter Tom Singer passed away unexpectedly on Monday at his home in Arizona. Tom’s MLB Pro Blog, Change for a Nickel, was a Latest Leaders mainstay as he covered the Pirates. Tracy Ringolsby paid tribute his colleague on Wednesday in his Write ’em Cowboy blog. Join us in expressing our sympathies to Tom’s family in their time of loss.

Tell us about your Tuesday Takeaways in the comments below! 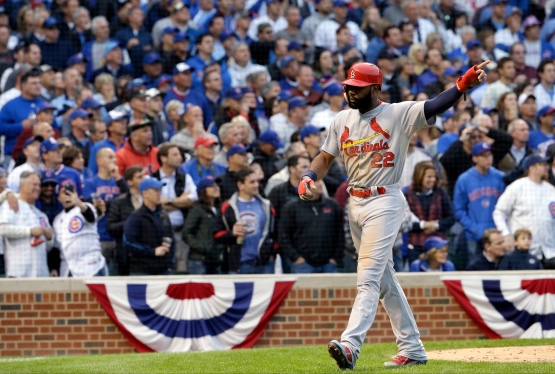 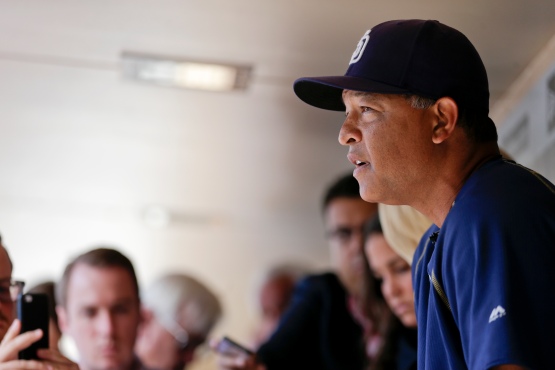 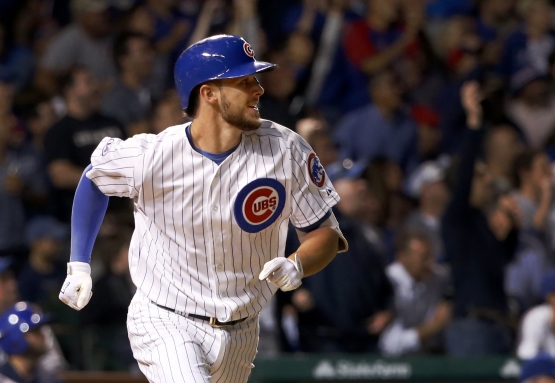 1. GM Meetings. The eyes of the baseball world are on South Florida, with baseball front offices assembled and trade talk in the air. Brownie Points has quotes from Scott Boras about his client, Xander Bogaerts, and a possible early long-term deal with the Red Sox. Sports Hate Me put together a list of possible trade targets for the Nationals this offseason, while Bullpen, Baseball & Sock Talk looks at some potential free agent signings that could help the A’s. THE REAL CUBS FAN is allowing himself to dream this offseason with some recommended moves for the Cubs, and Cardinal Red Baseball discusses the Redbirds’ reported interest in free agent ace David Price.

2. Hot Stove support group. There are two sides to every trade, so what if your favorite player is on the trading block? Plouffe’s New Hairdo is facing that exact nightmare scenario with reports that namesake Trevor Plouffe is being shopped around by the Twins this winter. Meanwhile, halfgameback wants to help Reds fans cope with losing some of their favorite players this offseason as new Reds GM Dick Williams has said he is willing to listen to offers on all current players.

3. Awards Season debate. The hardware is being handed out, and with nearly every announcement comes debate. Giants Fan Carm was elated to see the fellow blogger Brandon Crawford beat out two-time winner Andrelton Simmons for the NL Gold Glove at shortstop. MLB.com Pirates beat writer Tom Singer wasn’t nearly as thrilled with BBWAA voters’ finalists for the NL MVP Award, taking to his Change for a Nickel blog to express his dismay over Andrew McCutchen not making the cut. Have your say by voting in the Esurance MLB Awards over at MLB.com/awards!

Tell us about your Three for Thursday!

« older posts | back to blog home |
Theme: MLB “pro” | Get a free blog at WordPress.com